0 Comments
ACT has released the this year’s edition of its The Condition of College & Career Readiness report based on information collected from high school graduates taking the ACT college and career readiness exam. For the first time this year, more than half of the U.S. graduating class took the ACT exam — and data shows that more than a quarter didn’t meet even a single one of the four ACT College Readiness Benchmarks in English, mathematics, reading and science. This strongly indicates that a large proportion of students enrolling as college freshmen this fall haven’t been adequately prepared by their high schools to tackle college-level work. The report contains additional bad news. A further 15% of test-takers met only one out of the four ACT benchmarks, and 17% met only two. That means that nearly 2/3r of students who took the exam during the 2012 academic year don’t have the necessary skills to successfully tackle their first-year college courses. In all, only one-fourth of the students showed the needed proficiency in all four subject areas. The percentage was unchanged from the year before. Commenting on the report findings, ACT Chief Executive Officer Jon Whitmore said that it is clear that a large proportion of high school graduates continue to fall well short of college readiness. This is particularly unsettling in light of the fact that as the American economy continues to become increasingly global, in the near future U.S. students will be competing on the job market against their better-prepared international peers.

ACT’s empirically derived College Readiness Benchmarks are based on actual grades earned in college by ACT-tested students. They specify the minimum score needed on each of the four ACT subject tests to indicate that a student has a 75 percent chance of earning a grade of C or higher or a 50 percent chance of earning a B or higher in a typical credit-bearing first-year college course in that subject area. ACT continually updates its research to ensure that the benchmarks are reflective of college success.

“Our research supports what many educators and parents have long suspected—that the best way to help our students prepare for successful futures is by monitoring their achievement, academic behaviors and goals starting early in their academic careers and providing appropriate help whenever we find they are not on track for success,” said Whitmore.

No matter how you look at it, college is an expensive proposition these days. Both public and private colleges and universities have had to raise fees and tuition as costs have increased. As a result, college student debt has skyrocketed and many students end up with loan payments years, sometimes even decades, after graduation. But with some careful planning and creative thinking, there are lots of other ways to help pay for college and avoid being stuck with big loan payments after graduation. One final but important step in the college application process is to include an application for financial aid.

As parents, and grandparents for that matter, we consider it to be a bit of a rite of passage to tell our children just how easy they have it compared to what we went through at their age. File this under the “when I was your age, I had to walk 2 miles to school each day, uphill both ways” category. 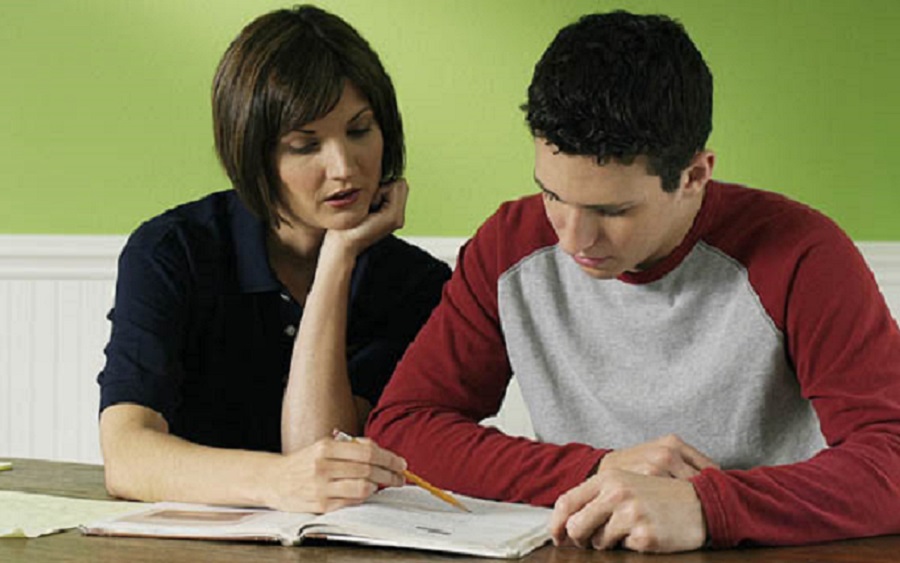 For any parent of a college-bound student, SAT and ACT test scores are no doubt at the center of most dinner table discussions. While no one will argue that test scores alone are the deciding factor in college admissions, and many colleges are moving toward a test-optional admissions policy, strong scores on the SAT and or ACT can definitely help a student’s chance of gaining admission to his/her college of choice.